“The fabrication, construction and testing, through to the sea trials, took seven months, which is really, really incredible, a tribute to the capability of this Sydney based team. They came up with incredibly innovative solutions to problems…. they sought new techniques, things that had never been done before. My safety was in their hands and I trusted them. When they bolted the hatch closed and I descended, I knew the vehicle was right, it was well designed and well executed…I could not be prouder of this team, they made history.” 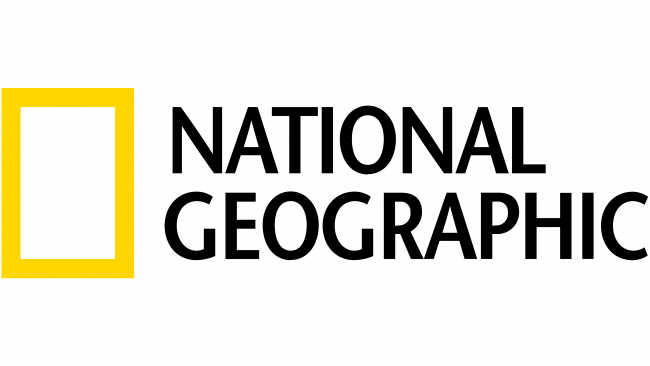 McConaghy was approached in 2010 to assist the explorer-filmmaker James Cameron and his engineering partner, Ron Allum, with the complex construction of the DEEPSEA CHALLENGER submersible, a submarine capable of diving to the bottom of the Mariana Trench in the Western Pacific, eleven kilometres down at the deepest part of the world’s oceans – with Cameron himself onboard as sole pilot, this had never been achieved before.

The challenges involved in this project were immense. The pressures involved at these extreme depths meant any faults or voids in the materials or construction process could prove catastrophic. During a three-month period, McConaghy developed a solution for bonding more than 250 sections of the submersible’s core-buoyancy material – an extremely hard and high-strength composite foam structure innovated by Cameron’s team called ISOFLOAT® and forming the 5.8m main structure of the submersible. This beam had to be constructed to withstand 16,500 psi (114MPa) of sea pressure – allowing the main beam to become massively compressed at its record-breaking depth at the base of the Mariana Trench, resulting in the submersible becoming 60mm shorter than it is at sea-level.

Having overcome the problem of bonding the core buoyancy materials, McConaghy continued to work closely with the Acheron Project, as well as Cameron’s and Allum’s Sydney-based team, fabricating 95% of all composites in the project, including the main beam thruster units, doors, access panels and battery housings.

Cameron and Allum spoke with McConaghy just days before the submersible left Sydney for sea-trials. They were delighted with both McConaghy’s commitment to the project and engineering capabilities. “It’s safe to say we couldn’t have done this without the McConaghy team,” said Cameron.

In 2012 McConaghy was part of the team that was awarded the Australian International Design Award of the Year due to their significant involvement with the project. The award recognised the collaborative approach by James Cameron, Ron Allum Acheron Projects, Finite Elements, Design + Industry.

This website uses cookies to improve your experience while you navigate through the website. Out of these, the cookies that are categorized as necessary are stored on your browser as they are essential for the working of basic functionalities of the website. We also use third-party cookies that help us analyze and understand how you use this website. These cookies will be stored in your browser only with your consent. You also have the option to opt-out of these cookies. But opting out of some of these cookies may affect your browsing experience.
Necessary Always Enabled
Necessary cookies are absolutely essential for the website to function properly. This category only includes cookies that ensures basic functionalities and security features of the website. These cookies do not store any personal information.
Non-necessary
Any cookies that may not be particularly necessary for the website to function and is used specifically to collect user personal data via analytics, ads, other embedded contents are termed as non-necessary cookies. It is mandatory to procure user consent prior to running these cookies on your website.
SAVE & ACCEPT